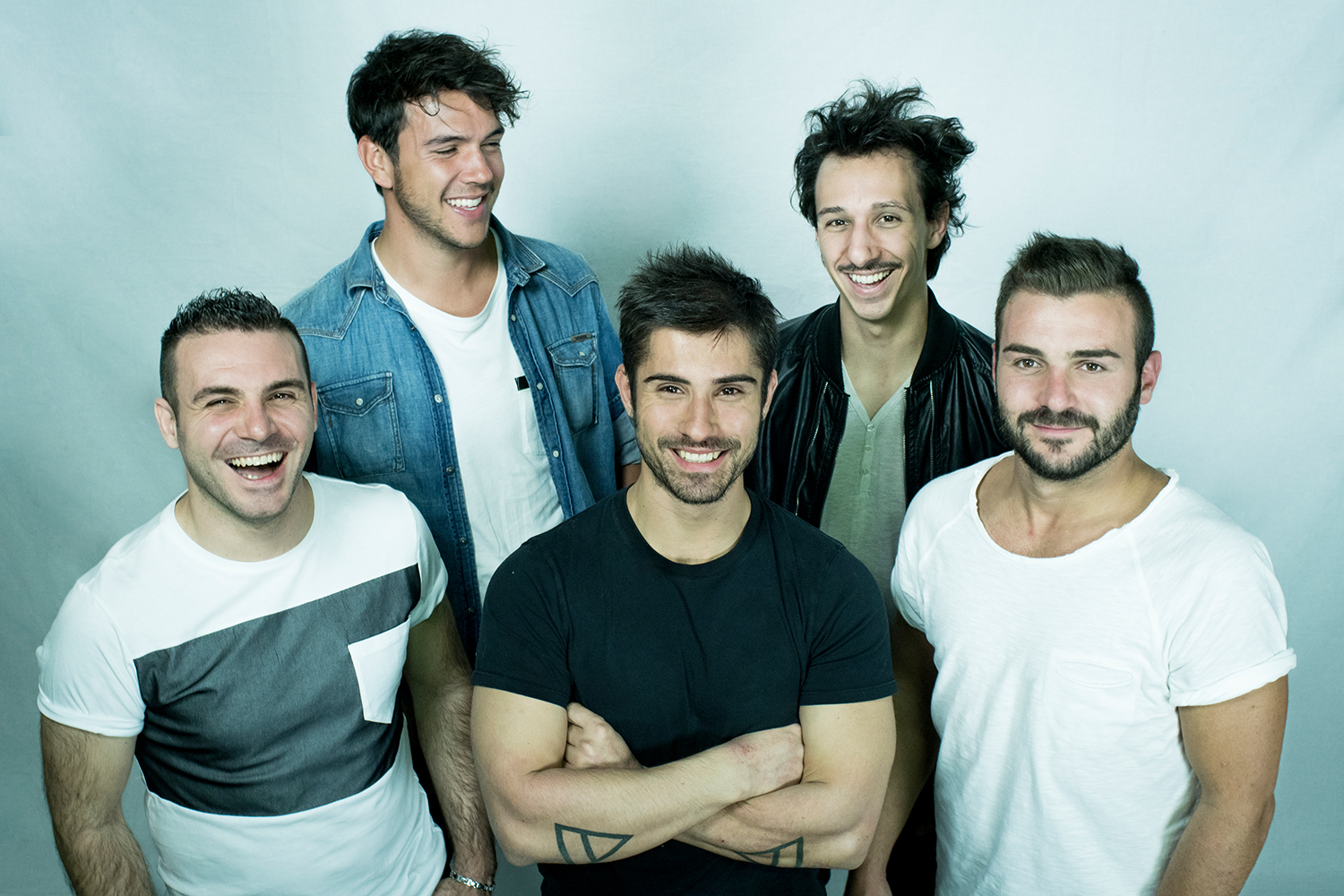 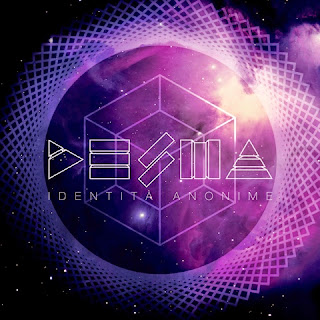 Atomic Stuff Records
2014
Brescia-based, with local rock influences such as Litfiba, Timoria and Afterhours working side-by-side with the classic rock/hard rock scene of old (Deep Purple and Led Zeppelin), the Italian band Desma was formed back in July of 2009 with this recently-released LP . acting as their full-length debut. The album title roughly translates to “identity anonymous “and for this electronically-enhanced Italian rock band that would seem to be as much a reflection of this album’s mysterious ways as it would be the notion that I am all but lost given the national stance that this release takes (ie: it’s all in Italian and as I’m struggling enough with my own country’s take on English these days it stands to reason that I’m quite helpless when it comes to lyrical content on an album like this!).
Still, music is a universal language and for this particularly band that was emotionally energized and really stirred into action in September of 2012 thanks to winning a national “Battle of the Bands” and getting the once-in-a-lifetime opportunity to open up for Iggy and the Stooges in front of a frenzied crowd of 10,000(!) it was a case of don’t look back and keep on keeping on!
The members of Desma include vocalist Alberto Gobbi, guitarist Diego Gualtieri, bass guitarist Simone Pedrali and brothers Emanuele and Maurizio Torri (keyboards/synths and drums respectively) and as it was actually keyboardist Emanuele Torri who first conceived of this project it should not be all that shocking to discover that Desma does indeed lean heavily on the keys and the aforementioned electronic elements.
The electronic part of the equation would seem to come by way of early Subsonica (one of Desma’s many local influences), but for other comparisons one could look towards a more iron-clad, lean, mean and leather-wearing Depeche Mode! That’s just so here and there though as radio rock, classic hard rock, some modern and/or alternative rock and even prog influences get throw into the proverbial mix! And despite the use of keys and synths there are plenty of heavy guitar solos to even matters out thanks to the apt playing of Diego Gualtieri.
So, what am I exactly getting at here with Desma’s first studio offering? Well, bypass the whole “sung in Italian” aspect of this Brescia-based band and you are still looking at a steady/ready band which seems more than capable of balancing the keyboard parts with the guitar rock parts while also displaying melodic vocals and catchy, radio-friendly pieces. As that sure sounds an awful lot like some popular bands these days (say Coldplay and/or Muse!) there is most certainly a built-in market for this kind of magical rock. Time will time though if a band like Desma can conquer more then just their native country….